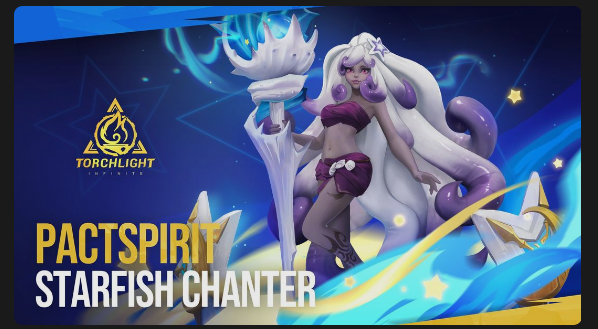 After breaking six seals, Hunters can go to the Void Sea Terminal to challenge the Bride of Void Sea. After successfully completing the challenge, you will be able to open the Bride’s treasure. The content of the treasure will be affected by the Seal Whispers obtained when breaking the seal: Precious Seal Whispers can be combined to bring extremely rich rewards.

After forming a pact with Starfish Chanter and activating the outer ring Pact Point, there is a chance to double the Seal Whisper affix effect gained when defeating Void Pirates, which increases the rewards obtained after challenging and defeating the Bride of Void Sea.

Detailed Boon event rules can also be viewed in the game. The effect of Starfish Chanter will still take effect in this gameplay in future non-Blacksail seasons.