Simulacrum to open the boss fighting area. Sometimes the player can also encounter the boss in maps affected by the Delirium mist.

1. How to spawn PoE Delirium Boss

Simulacrum is a map fragment. Using a

Simulacrum will open 6 portals to Lunacy’s Watch, The Bridge Enraptured, The Syndrome Encampment, Hysteriagate or Oriath Delusion. In these areas, you will fight delirium boss.

How to get Simulacrum

There are a total of 20 waves of enemies to defeat. Interacting with the Strangely Familiar Entity will summon the wave. Each wave increases the difficulty and rewards. Higher waves add additional monster modifiers and increases the level of Delirium. Once the entire wave of enemies is cleared, it will drop all the loot listed. A Stash is available in the zone, allowing you to transfer items between waves. Starting a new wave will destroy all items on the ground.

(Kosis, The Revelation) is one the two Delirium bosses. 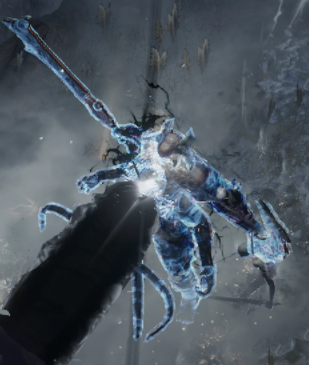 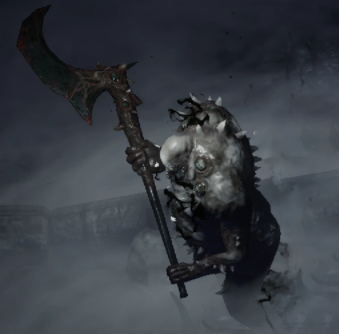