Kaom’s Heart Glorious Plate is unique body armour. It offers a significant boost to base life(+500 to maximum Life) and increased fire damage(up to 40% increased Fire Damage), but it cannot have sockets.

Using Vaal Orb on Kaom's Heart always has a risk: it can greatly improve a Kaom's Heart but they can also change it for the worse. Here are some corruptions:

Although the drop rate of Kaom’s Heart is low, you still have opportunities to farm Kaom’s Heart directly. The drop location of the glorious plate is the place where you have chances to acquire a Kaom’s Heart.

Kaom’s Cache is a unique Armourer’s Strongbox. The chest contains one guaranteed Kaom item: either

Actually, farming divination cards is one of the best ways to get this unique item.

While farming Kaom's Heart takes a lot of time, the easiest way to obtain it is by exchanging currency items for it. The price of a Kaom's Heart is around 10 Chaos Orbs.

Kaom’s Heart to build their charcter.

Cyclone. These are the support skill gems for 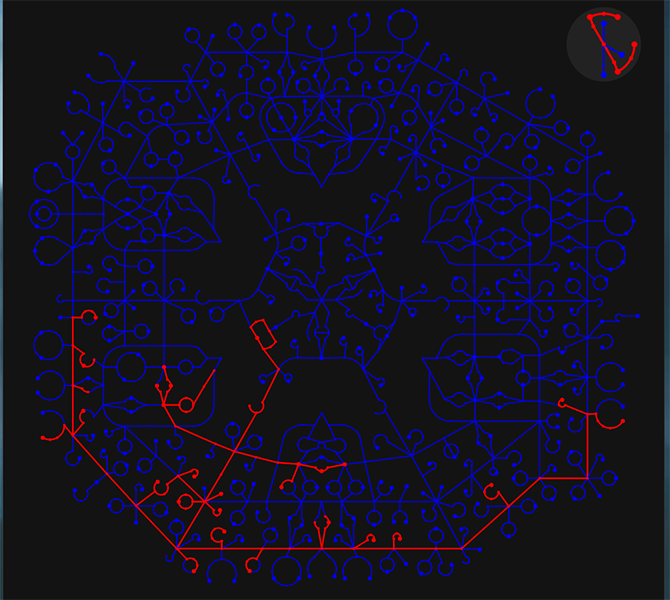 Headhunter Leather Belt. +40 to maximum Life. When you Kill a Rare monster, you gain its Modifiers for 20 seconds

Kaom’s Heart VS Belly of the Beast