Breaches are timed monster-spawning portals. Breachstones can be put into a map device in order to enter the associated domain of a Breaches. 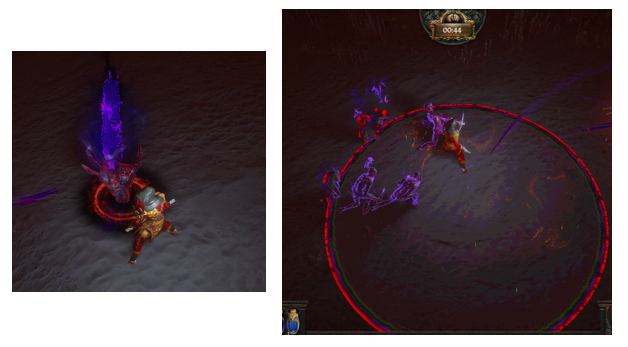