RIce Shot is a ranged attack skill that fires an arrow that deals cold damage to the target and in a cone behind the target. The skill has increased chill effect and has a stronger threshold to apply the chill. 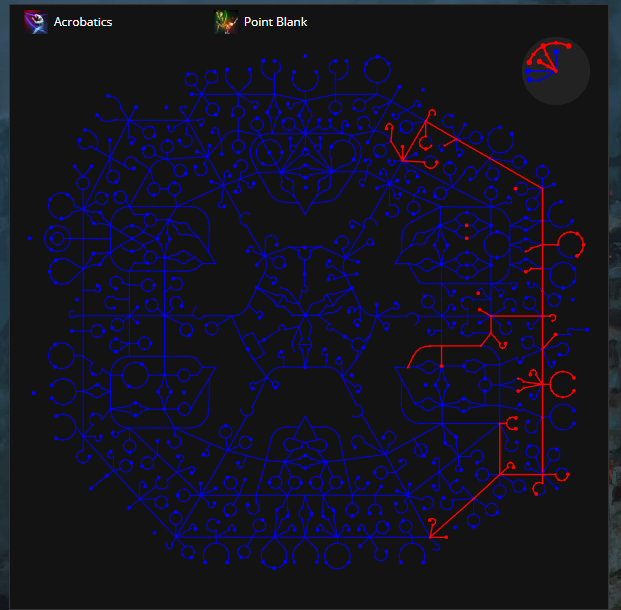 Omen on the Winds is a unique Viridian Jewel. It is a threshold jewel that enhances Ice Shot.

Explosion: On hitting a target,

Ice Shot. The explosions can overlap.

You can exchange two Exalted Orbs for a level 21

Ice Shot gem with other players.

For Ranger players, it can be obtained by completing Enemy at the Gate(Act 1) quest.

Ice Shot is 5. You can get it by killing enemies, opening Gemcutter’s Strongbox.