Herald of Ice is Herald skill. It reserves mana to grant added cold damage to attacks and spells and causes frozen enemies you’ve shattered to deal cold damage in an area around it. 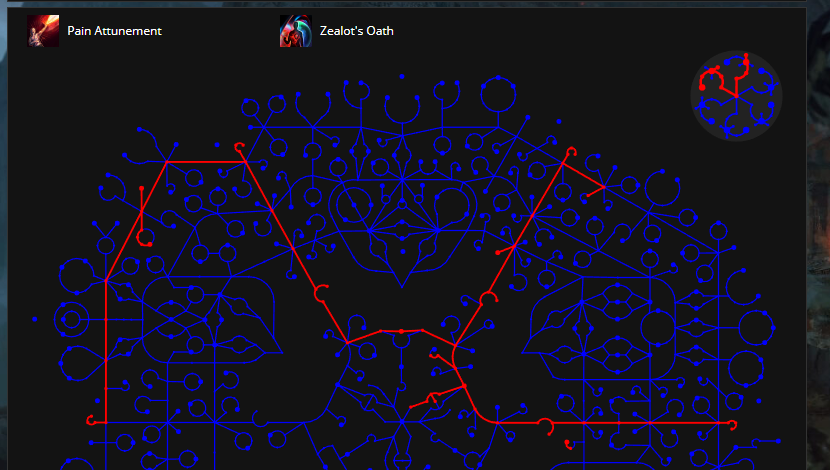 Herald of Ash and

Herald of Ice has two separate effects on the player:

It is worth noting that

Herald of Ice is a secondary damage and not spell damage, and does not receive any direct bonuses from spell damage modifiers. This includes bonuses from items, passive nodes, and spell only support gems such as

Iron Will Support. It will, however, have its flat damages boosts affected by passives that explicitly boost Cold damage.

The quality of the gem is global. This means that the increased Cold Damage will affect all types of cold skills, not just

3. Buy level 21 Herald of Ice Spell Gem from Other Players

Exalted Orb for a level 21

Herald of Ice spell gem with other players.

It can be obtained by completing Intruders in Black(Act 2) quest.

Herald of Ice is 16. You can get it by killing enemies, opening Gemcutter’s Strongbox.

Megalomaniac is a unique Medium Cluster Jewel. It may have "1 Added Passive Skill is Heraldry" modifier.

Southbound is a pair of unique Soldier Gloves. It has the "50% increased Herald of Ice Damage" modifier.

It has two of the following modifiers randomly:

astermind of Discord is a notable Ascendancy passive skill for the Elementalist that grants elemental penetration based on the element you have a Herald skill active for. It has the "Damage penetrates 25% Cold Resistance while affected by Herald of Ice" modifier.