Korean community has been with Path of Exile for a year. To celebrate this anniversary, GGG has created a unique Dragon God Hat that all players can get when they kill Kitava in Act 10! Players can only be rewarded in the Harvest League, so make sure you’ve participated in the celebrations and been successful! 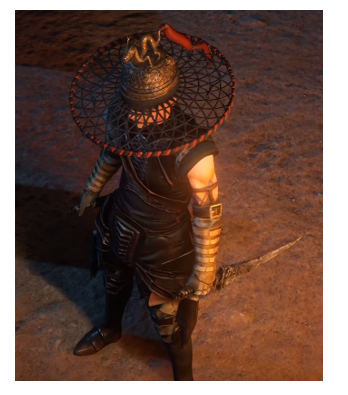 Kitava(level 67) is the final boss of Act 10. Location: The Feeding Trough.

Life Regeneration will help against Devouring Darkness, which can be assisted with various tools such as a Sulphur Flask.

Taking Soul of Abberath from the Pantheon can also help with Ultimate Death Breath.

Kitava permanently lowers all of your resistances by 30% after “defeating” him at the end of Act 5 (you can’t win. You can only get him to about 50% health and then he turns on Enrage Mode, turns red, and fires a beam from his eyes that destroys the Purity of Innocence. Sin saves you at the last minute) , and reduces them by a further 30% after being defeated in act 10. Caution should be taken to make sure your resistances are high enough so the drop doesn’t affect you too harshly. The effect is permanent and cannot be removed.