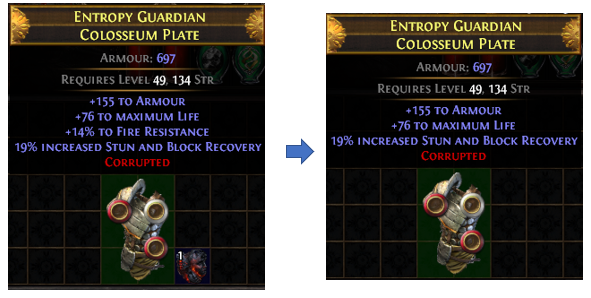 In most cases, it acts as an Orb of Annulment which removes a random modifier from a rare item.

This item can be acquired from the following monsters: 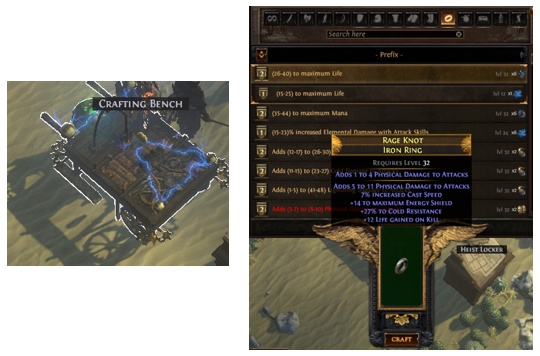