Mana Rune is a detrimental ground effect. The Runes take a short amount of time once casted in order to activate and apply the debuff to the player.

Active Mana Runes “shine” brighter than their counterpart. Mana Runes that have been activated only last for a certain amount of time before vanishing.

Mana Rune is casted by the Conqueror boss Baran, the Crusader and found in maps influenced by him.

2. A active Mana Rune as seen in the Baran Arena 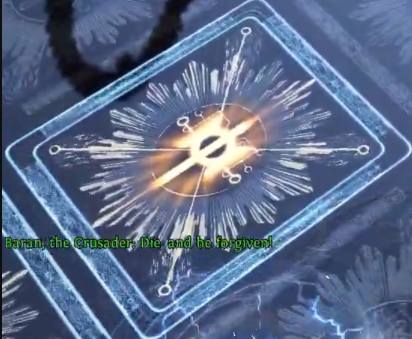 3. A inactive Mana Rune as seen in the Baran Arena 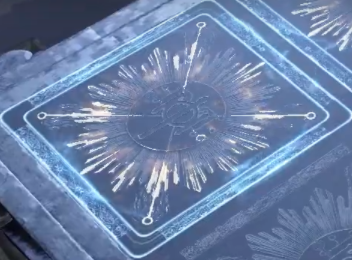 Characters and monsters can be affected simultaneously by different types of overlapping ground effects. Those of the same type do not cumulatively stack their effects. For ground effects that inflict damage, only one of each type with the highest damage per second will cause damage at any given moment.