PoE 3.18 added 7 new uber versions of Pinnacle Boss fights, accessible through Atlas Keystone Passives. These fights are extremely difficult, so only attempt them if you have a very powerful character. 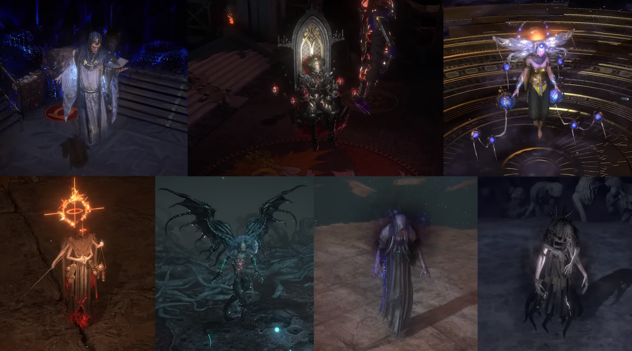 Six new keystones create uber versions of Path of Exile's pinnacle boss fights: Venarius, Sirus, The Maven, The Searing Exarch, The Eater of Worlds and The Shaper and The Uber Elder.

Allocating one of these keystones on your Atlas passive tree ramps up the corresponding boss fight so that it is extremely difficult. Like, really hard. Harder than saying goodbye to Zana hard. Only allocate these keystones if your character is extremely powerful and you know you can handle the challenge. In general, the encounters' rules are modified to be far more punitive and difficult. In return, though, you can earn some very enticing rewards. Each of the uber fights has an additional high-chance reward and a chance of getting a very very rare chase reward. For example, the Uber Maven guarantees an Elevated Sextant if you're able to complete the encounter. Very rarely, you may be able to earn an Awakened Exceptional Support Gem as well such as Empower, Enlighten or Enhance.

These keystones unlock crazy battles that will challenge our most aspiring players who are deep in Path of Exile's endgame. They add a new level of difficulty for those who want to push their builds even farther than they ever have before. 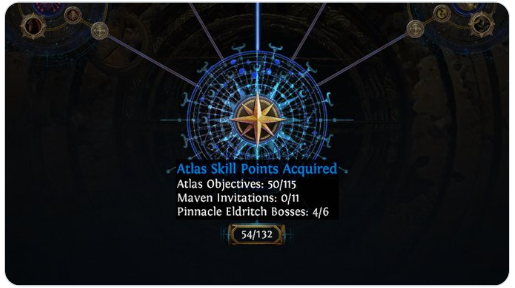 Alongside the launch of Path of Exile: Sentinel, we're hosting an event where players will compete in the Hardcore Solo Self-Found Sentinel league to be the first to kill the new uber pinnacle bosses. Winners will immortalise themselves forever by designing an endgame unique item or divination card that will be added to Path of Exile in August's 3.19 expansion. 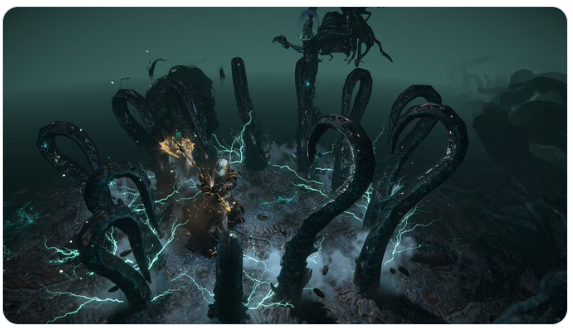 To celebrate the launch of Sentinel, we're hosting a Boss Kill Event where Path of Exile players can compete to kill the new Uber Pinnacle Bosses in Sentinel HC SSF mode. We have put together a prize pool that gives the winners the opportunity to collaborate with our design team to create new Unique Items and Divination cards that will be added to Path of Exile.
Prizes are awarded to the first seven players who complete all seven Uber Pinnacle Boss Encounters:

This event runs during the Sentinel HC SSF league, starting on May 13 (PDT), until each prize has been won.

The winners will pick which encounter their Unique drops from in the order of their placing (so first place gets first pick, etc). Each encounter will receive one Unique item as a result of this competition.

All of the above prize winners will also receive the Godslayer's Pride microtransaction amulet.

Prizes - Console (both Xbox and Playstation have separate prize pools):

Due to HC SSF player populations on Console realms, the competition will run in the equivalent SC SSF (non-HC) Sentinel league for Console players.

Good luck in the event!