How to complete Contract: Mansion

1. How to get Contract: Mansion

Tips: since it is difficult to escape from a Heist, it is recommended to buy Contracts firstly, next upgrade your character, then play the contract. I always prepare a Heist when my character level is at least five levels higher than the contract's area level.

Give this Contract to Adiyah in the Rogue Harbour to embark on the Heist.

The layout is random. The following is one of the layouts of the Contract: Mansion. 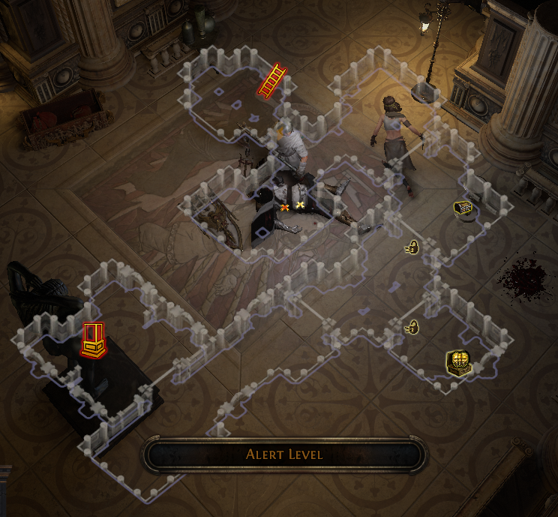 Acquire the Heist Target for Mansion contract, then escape as quickly as possible. 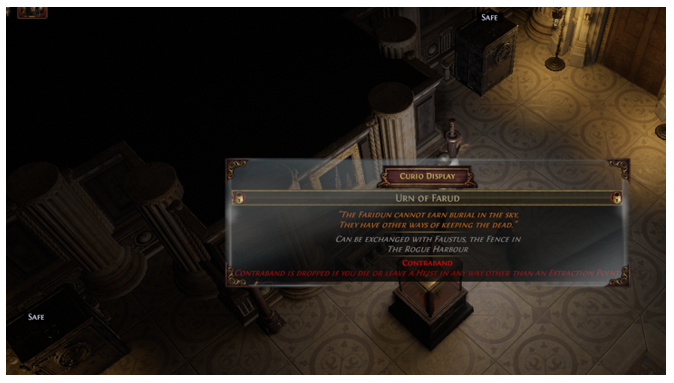 There are two Safe chests near the Heist Target, you may loot valuable items.

Next, you can sell the Heist Target to Faustus, the Fence in exchange for Rogue's Marker currency items.