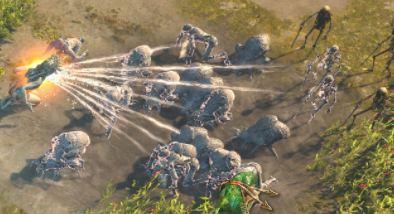 Petrification Statue can be supported by applicable support gems socketed in the above items; it is not necessary to link the sockets together.

Petrification Statue is not a skill gem, therefore it cannot be supported by

The statue is slow and has a small area of effect. It will have trouble hitting enemies who move a lot.

% increased Cast speed and % increased area of effect make it easier for the statue to petrify monsters.