Calamitous Visions is a unique

How to use Calamitous Visions Small Cluster Jewel? Place into an allocated Jewel Socket on the Passive Skill Tree. Right click to remove from the Socket.

How to get Calamitous Visions Cluster Jewel?

Lone Messenger is a keystone passive skill that significantly improves herald at the cost of disabling the characters auras and have a maximum of one herald. It increase the damage from the minions from

Herald of Agony and

Herald of Purity, or the explosion hit from

Herald of Thunder, or the damage over time from

It can only appear when placing cluster jewels into the player character’s skill tree.

Purifying Flame(216K). These are the support skill gems for it: 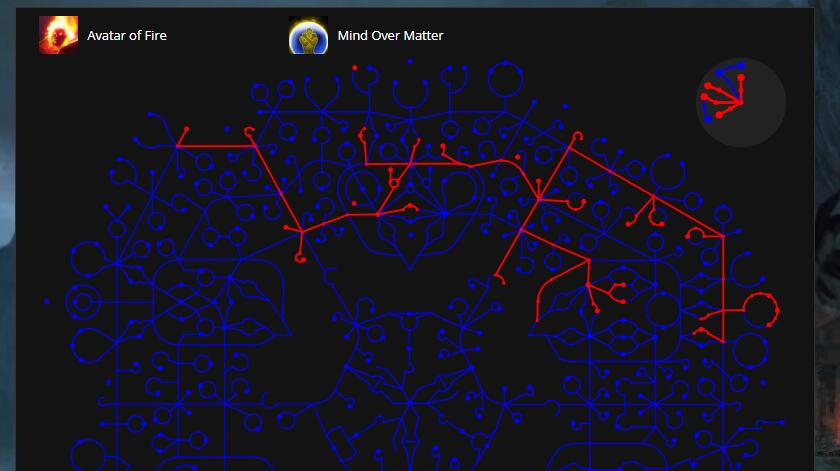