Expedition Logbook(Druids of the Broken Circle)

Warning: if your aim is to kill the Medved boss, it is recommended that don't put Remnant Mods before the boss, because the boss will inherit all the Mods before him. In that way, the boss is too strong to kill.

According to your builds, you should avoid one of the below mods. For example, if your main DPS is cold damage, you must avoid "Monsters are Immune to Cold Damage". In case you have selected, the monsters will be unkillable.

Medved, Feller of Heroes is a boss that can only appear inside Expedition Logbook areas with zone level 68+ marked with Druids of the Broken Circle. 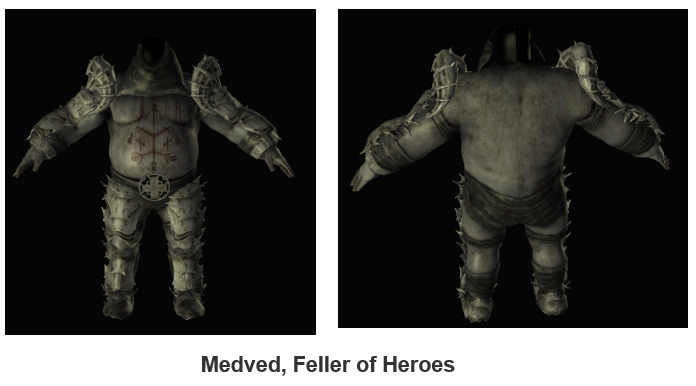 PoE 3.15.0d: Fixed a bug where Medved, Feller of Heroes could deal damage after death.