Smite is a melee attack skill where the user strikes an enemy or location. Every hit creates a circle as secondary effect that damages all enemies inside its area with damage (not only lightning damage but all sorts of damage) and grants a temporary aura that grants added lightning damage and shock chance. 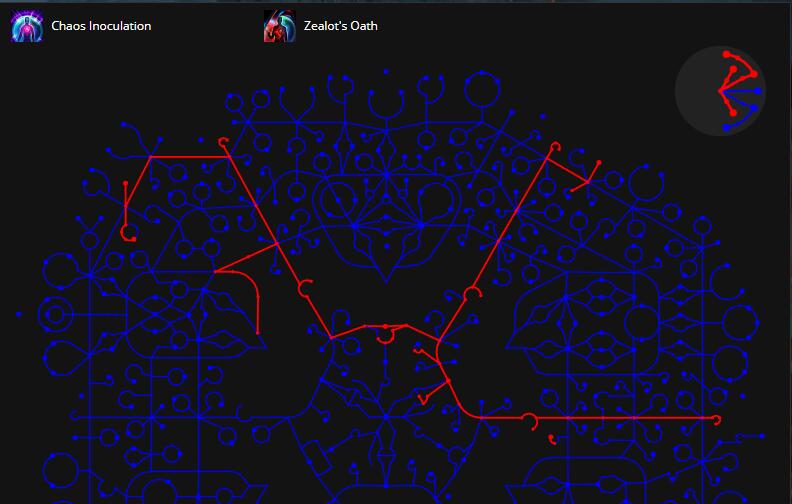 These support gems will affect

Note that Inspiration Support does not affect reservation, but does affect auras supported by

Orb of Alchemy for a

Smite spell gem with other players.

For Marauder, Templar and Scion players, it can be obtained by completing Enemy at the Gate(Act 1) quest.

Smite is 5. You can get it by killing enemies, opening Gemcutter’s Strongbox.

Sign of the Sin Eater is a unique Tyrant’s Sekhem. It has the “Grants Level 30