PoE 3.12 introduces six new spells. A goal with these new spells is that while they are powerful in a variety of character builds, they have additional benefits when self-cast.

How to get Flame Wall?

It is now offered to the Witch and Templar for completing Breaking Some Eggs quest(Act 1), and can be purchased from Nessa by the Shadow and Scion.

This skill is available from early in the game and creates an area of burning flame. Any enemies that pass through it will be inflicted with a secondary burning effect. This means that you can place a Flame Wall between you and your enemies then watch them melt as they try to reach you. Any projectiles fired through the wall will have fire damage added to the projectile. These flaming projectiles will apply the wall's secondary burning effect to enemies they hit.

These are the linked skill gems for it: 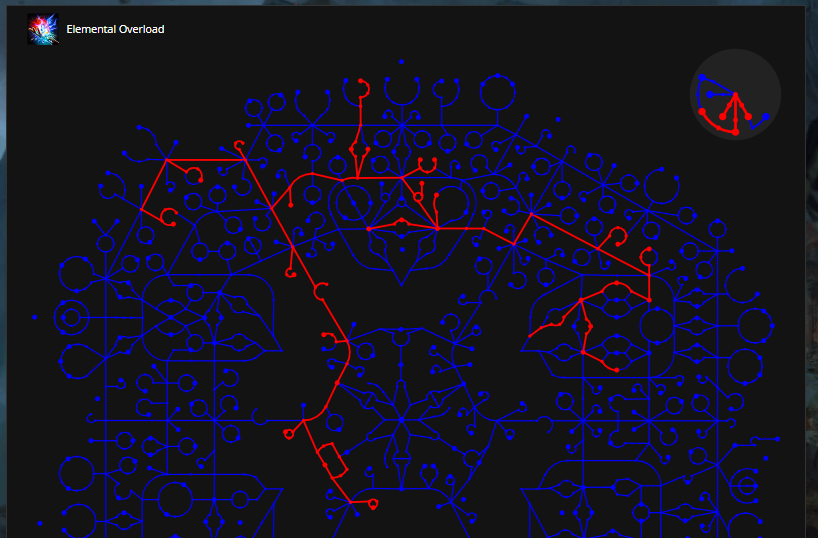 Flame Wall works well for those who wish to play a bit defensively while self-casting spells. This creates a burning wall of fire that immolates enemies that pass through it. Additionally, any projectiles you use will catch fire and do extra damage if they pass through the Flame Wall.

Flame Wall creates a wall of fire which deals burning damage to everything in its area. When you or your Allies fire projectiles through the wall, they’ll deal added fire damage and apply some of the wall’s burning effect to enemies.