The Scions have finally succeeded in discovering a cure for tempering, which should prove instrumental in allowing the Eorzean Alliance and the land’s beast tribes to settle their differences. Prospects of peace may soon fall to ruin, however, as Fandaniel and the Telophoroi scheme to recreate the Final Days, and ominous towers rise in all corners of the realm. With the servants of chaos amassing at every turn, will the Scions uncover their plot before it is too late? 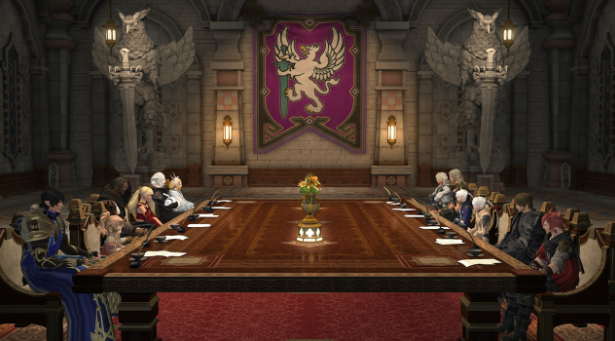