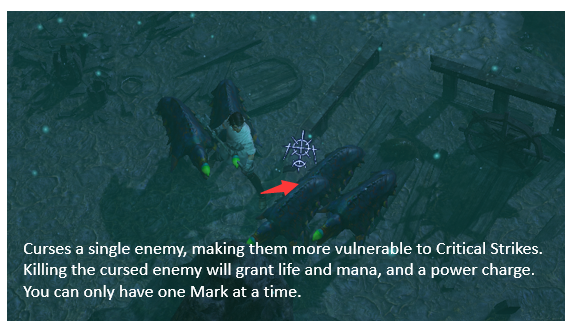 How to get Assassin’s Mark?

It is now offered to the Shadow and Ranger for completing Lost in Love quest(Act 3), and can be purchased from Clarissa by the Duelist and Scion.

Enemies afflicted with Assassin’s Mark will always grant a power charge and significant amount of life and mana when slain.