Rain of Arrows(13K) + Ensnaring Arrow(17K). These are the support skill gems for it: 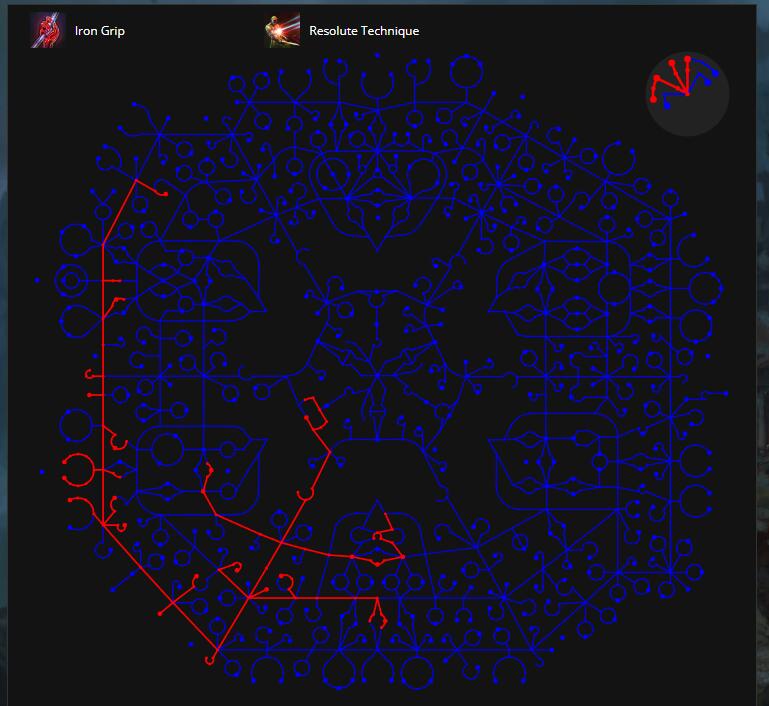 Snipe is a channelling bow attack skill. Channelling the skill gains stages up to 6. For each stage, one non-channelled bow skill socketed into

Assailum is triggered on release. If no applicable skills are socketed, gaining at least one stage causes the skill to fire it’s own arrow. These arrows deal 165% more damage on hit and 120% more damage with ailments per stage. Snipe cannot be supported by Ballista Totem Support.

It sounds very strong. The damage multiplier of Support gem is about 50%
One attack is about 100% damage.
200% damage for 2 attacks
3 attacks are 300% (equal value with well-chosen support)
Four attacks are 400% (multiplier 33%, not as strong as “perfect” support)

Three attacks and one support provide a multiplier of about 450%. Approximately between the power levels of 5 and 6 links. However, support tends to specialize skills into a role, and multiple attacks tend to increase versatility. It looks crazy considering the utility and the bonus for nut damage.

Fry your GPU with a new unique “Assailum” feature

Before the start of testing, only a little software can withstand 100% of all functions. In general, features are continuously integrated into releases, so as long as the features are in the build, they are tested.

It’s obviously absurd to say that “laughing loudly GGG doesn’t test anything.”. There’s no team on earth that can follow the steps video game companies need to take to publish error-free code. Not GGG white knight, by the way, just to anyone seeking a less sensational point of view. 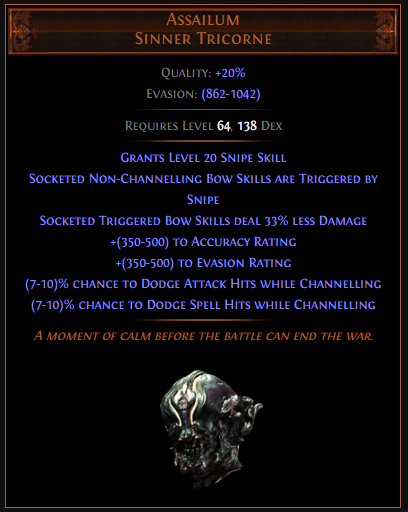