Zerphi’s Last breath can be used with the percentage mana cost of Aura totems to quickly heal, even if the player has

Blood Magic, although it is very risky.

How to use Zerphi’s Last Breath?

Right click to drink. Can only hold charges while in belt. Refills as you kill monsters.

How to get Zerphi’s Last Breath

This item dropped exclusively in the Perandus leagues. It cannot be chanced inside a Zana Perandus map since it only drops from the chests. It is currently only obtainable from the Perandus Manor, Zana’s map device (if Perandus is an available zana mod), and trading.

One can also exchange Exalted Orbs to

Zerphi’s Last Breath with other players at cheap price as well.

Why the price of Zerphi's Last Breath so high now?

Because we don't play in the perandus anymore? PS: because GGG polished it at the beginning of the season. They tried to annoy it, but they failed. Change the buff that instantly restores health. The value is reduced to compensate for it. If you are about to die, and the flask immediately recovers your life, most of the therapeutic effects will be wasted. When you stop using skills to avoid mechanics or other things, the treatment is over. As time goes on, healing continues whether you live long or not. Since there is no upper limit, so with a high attack / projection speed, you can stack ridiculous amounts of regeneration. Even if you stop using a skill, it will last for a while.

Injury is not something that stops it. It's the blow. Therefore, dot (including ground dot or RF or others) will not interrupt it. Spending life will not be hit (and will not be considered damaged).

Overall, it may still work, but don't face everything blindly. If there are many incoming hits, the effect will be poor because you will lose buff, but if you only hit occasionally, a faster acceleration should make up for the loss of hit buff. 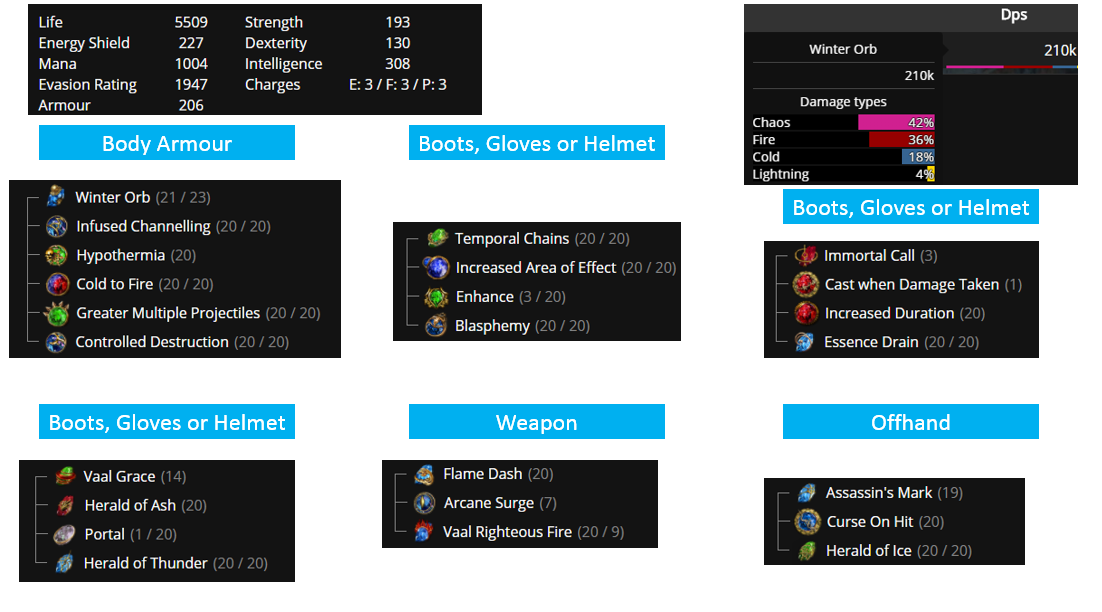 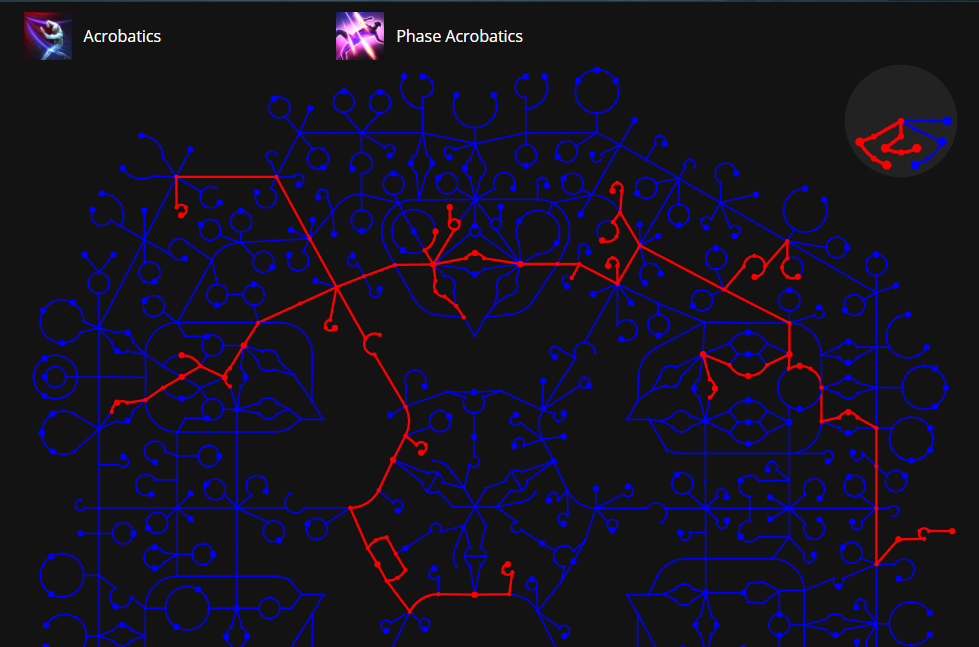 Temporal Chains has 100% reduced Mana Reservation. Gain Shaper’s Presence for 10 seconds when you kill a Rare or Unique Enemy