Natural Affinity is a unique

The popularity of Natural Affinity is 1%. It adds the keystone Nature's Patience to your passive tree.

How to use Natural Affinity Small Cluster Jewel? Place into an allocated Jewel Socket on the Passive Skill Tree. Right click to remove from the Socket.

How to get Natural Affinity Cluster Jewel?

Nature's Patience is a keystone passive skill that causes the character to gain 2 Grasping Vines each second while stationary.

Mechanics: Upon taking this passive, the character gains 2 grasping vines each second, up to a maximum of 10. Each vine grants an additional 2% chance to deal double damage and 1% less damage taken.

Spectral Throw(490K0. These are the support skill gems for it:

Ring: Aspect of the Spider 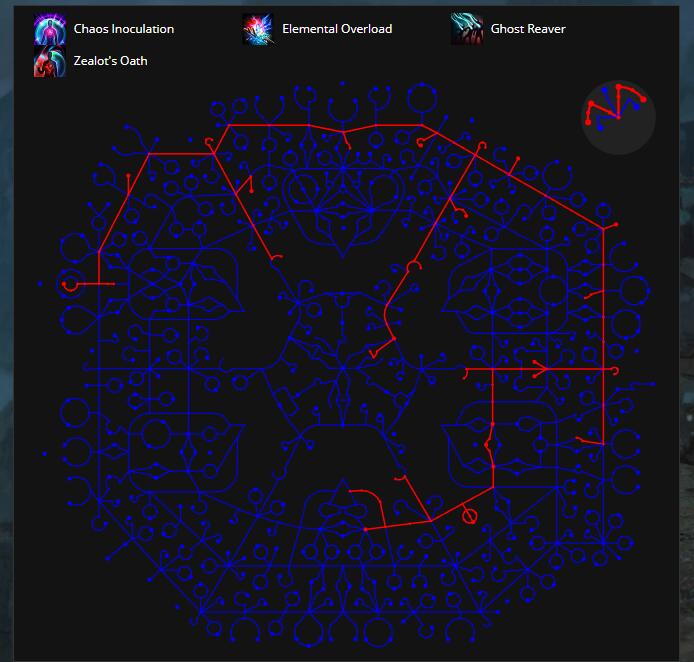