Kitava’s Teachings is a unique

The popularity of Kitava's Teachings is 0.5%. It adds the keystone Disciple of Kitava to your skill tree.

How to use Kitava's Teachings Small Cluster Jewel? Place into an allocated Jewel Socket on the Passive Skill Tree. Right click to remove from the Socket.

How to get Kitava's Teachings Cluster Jewel?

Disciple of Kitava is a keystone passive skill that grants the ability to consume a nearby corpse, recovering 5% of life and mana. However, if a corpse has not been consumed recently, 10% more damage is taken.

Mechanics: The life and mana recovery granted by Disciple of Kitava is instant, and thus can not be scaled with increased life or mana recovery rate like the Tricksters' Patient Reaper notable. However, this also means it is unaffected by reductions to recovery rate such as the of Smothering map mod.

The popularity of Kitava’s Teachings is 0.5%.

Volatile Dead(61K). These are the support skill gems for it:

Belt: Aspect of the Spider 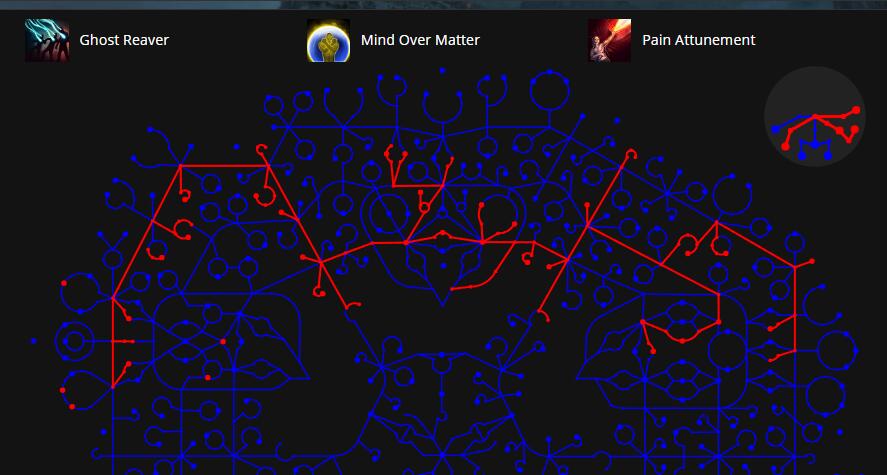