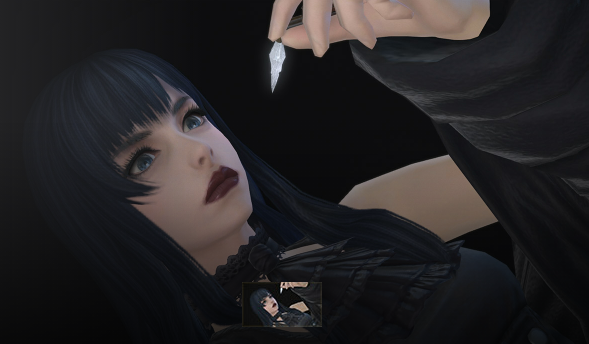 Ryne and her mysterious counterpart Gaia have succeeded in restoring balance to the elements of the Empty. Much of the credit goes to the Warrior of Light, whom they invite to observe whether life continues to flourish in the once-barren desert. While the flame of hope burns brighter than ever, this tale is far from over…

Square Enix says there’s a new raid dungeon called Eden’s Promise on the way – the “third chapter in the eight-player Eden raid series brings new challenging battles available as both normal and savage difficulties”. Another new dungeon, Matoya’s Relict, lets you tackle its challenge alongside a gaggle of pals or non-players using the game’s Trust systems.