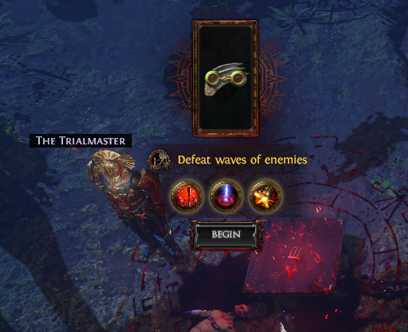 Defeat Waves of Enemies: you need to kill a certain number of enemies to get success.

At the bottom, there is a Monster Slain progress bar. When it reaches 100% and you do not die, it means you succeed.

One of the following situations means Defeat Waves of Enemies failed:

The Ultimatum is failed and all rewards will be removed.

Let's move on and take a look at completion rate by encounter type.

So, the first thing you'll likely have noticed is the completion rate of Stone Circle encounters. It has the lowest completion rate of any of the encounter types and it's not even close. This encounter type either forces players to stand still for brief periods of time or can last a long time if players are running quick paths through the Stone Circles, giving more time for something to go wrong and lead to an untimely death.

The easiest encounter type is the Defend the Altar encounter. This is fairly expected as not all of the monsters are trying to kill you; they're instead trying to destroy an altar, giving you a bit of extra breathing room during the encounter.

Do not choose multiple options

As you're getting up towards these like nine or ten waves, you could just have three, and that makes it significantly easier.

How to choose Mods

Ground effects like the Choking Miasma tend to be significantly easier than all of the other ones. This is almost one of the easiest ones in the whole mechanic. See these mods and you should choose every single time.

Avoid mods like Hindering Flasks, hinder makes you moving slowly. Bing slowed is one of the most dangerous things.

If you see a very easy mechanic, you should go ahead and grab it. So that you don't lose it. Or, it doesn't offer it to you later, because mechanics that you seem to choose to tend to be offered to you much more often.

Movement speed is beneficial for characters that employ evasion as the primary form of damage reduction, since it requires a play style where physically avoiding enemy spells and attacks is often necessary.

There is no cap on movement speed. 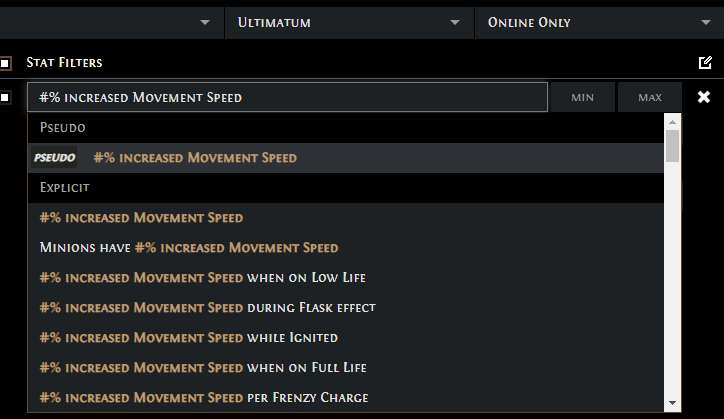