It's chill when hit, not on hit, so it triggers when enemies hit you. That chill only lasts 1 second per hit, so unless you're constantly taking hits from a boss (which is usually a bad idea), you won't proc the blind and cold penetration very often (although you could just get another source of chill). It is a flat 30% slow effect though, and is not prevented by Elemental Focus, since Elemental Focus is not supporting the Panedemonius.

If you have your life and stats covered pandemonius is pretty much as good as it gets until mirror tier amulets. Blind will reduce the enemy hit chance by half which makes it a good physical defence unless you're running kaoms roots/unwavering stance. You can set "is the enemy chilled" in pob to see the damage increase and "is the enemy blinded" for the bump in hit chance.

It's permanent blind + 20% cold pen versus 30% freeze duration and 50% increased damage. The blind alone is a bit of no brainer to me, the only upside for Halycon is freeze duration which is probably not what you're scaling.

Pandemonius is a huge boost for single target and also for clearing, but you can use for now a rare amulet with high life,res, crif chance/multi roll. You can get up to t13/14 easily

The Pandemonius Farming – How to get it?

Blessing of Tul is a currency item that can be used to upgrade certain Breach unique items. 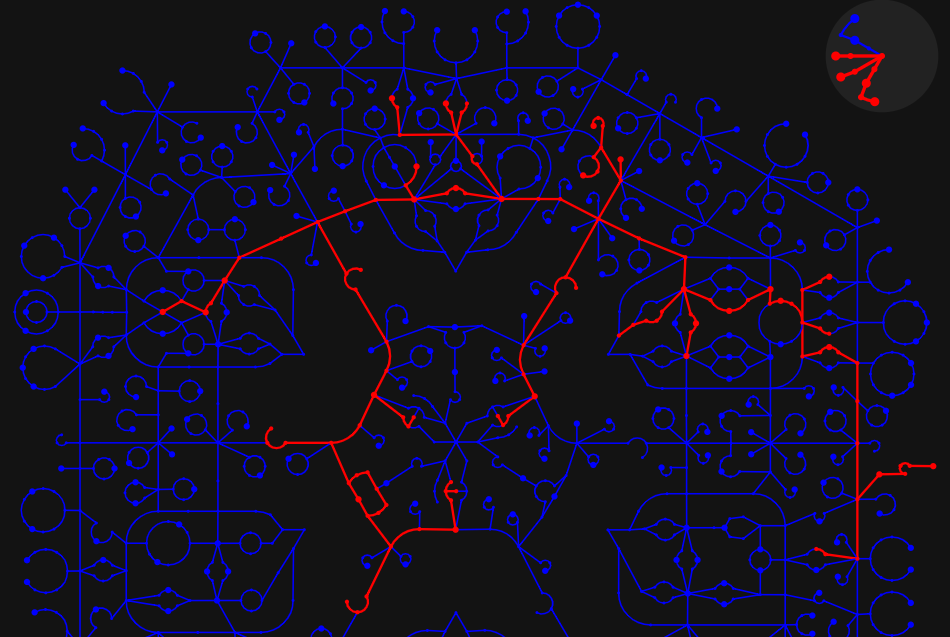 Might of the Meek Crimson Jewel, Soul Ruin Viridian Jewel,

Might of the Meek Crimson Jewel, Rapture Star Viridian Jewel,