The release date of Lost Ark Machinist is September, 2022.

The Machinist arrives in Arkesia armed to the teeth with highest-tech machine guns, laser weapons, and drones found in Arthentine— ready to blast, burn, and neutralize any threat with surgical precision. When standard weapons and drone strikes aren’t enough to take down a target, the Machinist can activate their identity skill and suit up in cutting-edge technology with the Hypersync ability. Energy cores for the high-tech Hypersync suit can be charged by landing attacks, and once entered, Hypersync core energy will be expended by abilities until the Machinist runs out. The Machinist will join the Deadeye, Gunslinger, Artillerist, and Sharpshooter as the fifth Gunner Advanced Class. 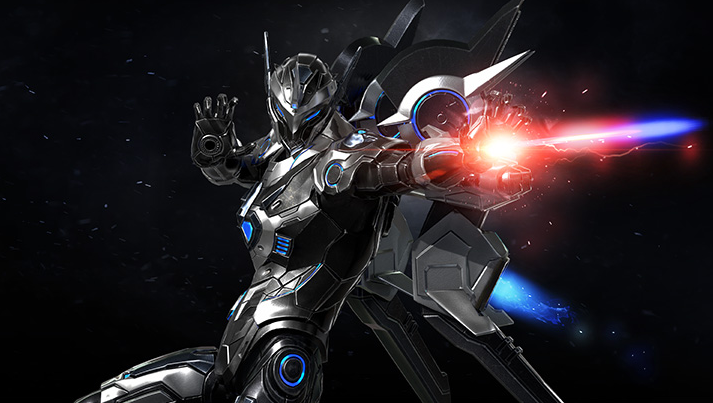