The surging neon drags you and time into a virtual abyss 💫! 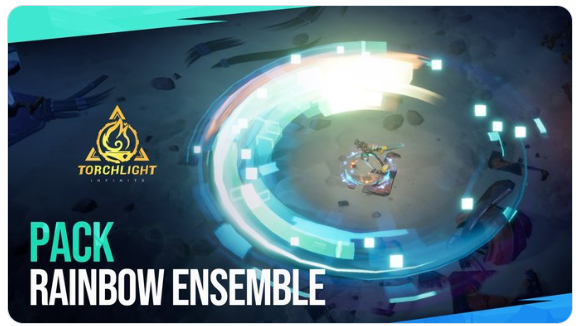 Purchase the Rainbow Ensemble Pack to select 1 of the following skill effects:

Detailed Boon event rules can also be viewed in the game.