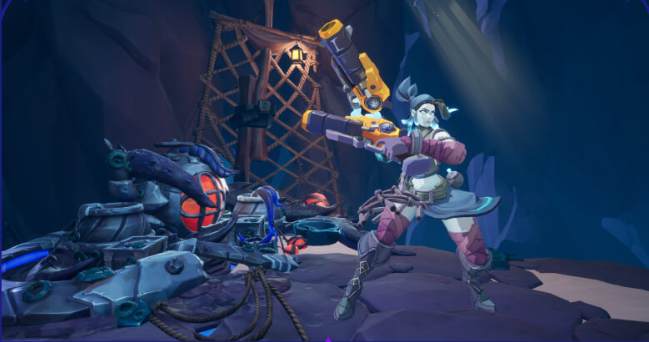 The theme of the new season is BlackSail. The story of the new season takes place in the endless Sea of Void. The biggest challenge will face this season will be the Lord of the Void Sea, the king of pirates, who leads the fleet to plunder the realm and the countless crew members that he enslaves.

When defeating monsters on a Netherrealm map, Hunters can earn drops with special affixes: Void Sea Night Flame. Upon defeating the final Boss, an interactive device will appear on the map: Void Sea Seal.

After breaking 6 seals, hunters can go to the Void Sea End Port to challenge the "Bride of Void Sea". After completing challenge, you can open the Bride's treasure. The content of the treasure is different according to the Seal Whispers obtained.

Upon breaking the seal, Precious "Seal Whispers" can be combined to bring extremely rich rewards.