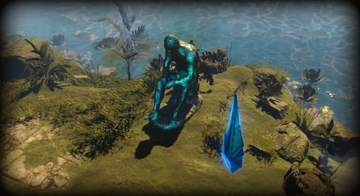 How to Decorate Timekeeper’s Hideout