Herald of Thunder is Herald skill. It reserves mana to grant added lightning damage to attacks and spells. Whenever you kill a shocked enemy, it will activate an effect where lightning bolts strike nearby enemies for a duration. 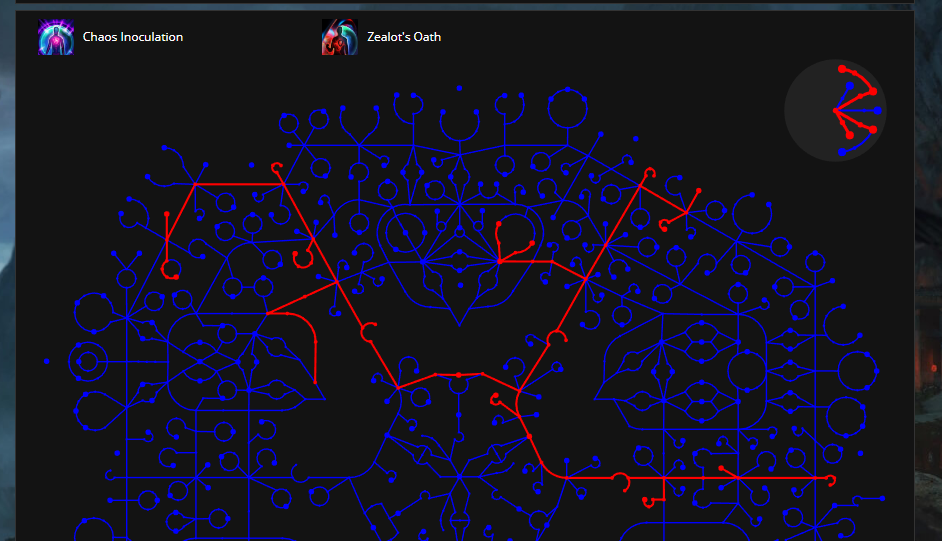 Herald of Ash and

The first effect adds x-y lightning damage to both spells and attacks. Damage dealt by this effect can shock.

The second effect is triggered when a shocked enemy is killed. Lightning bolts strike enemies and destructible objects within

Herald of Thunder’s radius for its duration dealing lightning secondary damage. This AoE remains centered on the character’s location if the character moves. Damage dealt by this effect cannot inflict shock, and is not an area of effect.

The on-kill effect will strike an enemy or destructible object every 250ms, but will not strike the same enemy again within 400ms.

Herald of Thunder applies to enemies killed by attacks as well as spells, but not if they are killed by minions, traps, mines, or totems.

3. Buy level 21 Herald of Thunder Gem from Other Players

Exalted Orb for a level 21

Herald of Thunder gem with other players.

It can be obtained by completing Intruders in Black(Act 2) quest.

Herald of Thunder is 16. You can get it by killing enemies, opening Gemcutter’s Strongbox.

Megalomaniac is a unique

Medium Cluster Jewel. It may have “1 Added Passive Skill is Heraldry” modifier.