The popularity of Hands of the High Templar is 3%.

Cyclone(1.7M). These are the support skill gems for it: 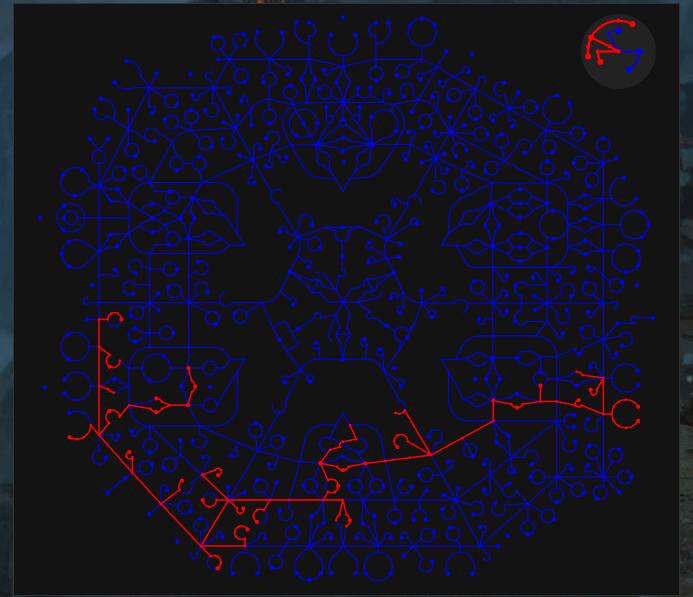 Normally, corrupting an item makes it impossible to apply further currency to it, aside from changing sockets with the crafting bench. This item offers an exception to this rule, making it possible to corrupt it over and over again until the corruption outcome turns it into a rare item, at which point it loses the “Can have up to 5 Implicit Modifiers while Item has this Modifier” mod and therefore all accumulated, powerful corruption effects.

It is even possible to reroll implicit vaal modifiers by further corrupting this item when it already has 5 of them.In case of a

Vaal Orb, it could randomly change one implicit to another one.

Chances for one of these corruption outcomes are 20% respectively:

Therefore this item can become incredibly powerful and versatile, through up to 5 vaal implicits and white sockets. But every corruption carries the risk of turning it into a rare item, removing this unique property.

Hands of the High Templar Price

The following is the price of the Hands of the High Templar Crusader Gloves. You can obtain it by exchanging 70x

Hands of the High Templar Farming – How to get it?

You can obtain it by killing monsters, farming divination cards. However, these are not guaranteed. The best way to get it is by exchanging PoE currency items.