We are pleased to present the notes for Patch 6.31, which introduces a host of new items and the fifth ultimate duty, the Omega Protocol (Ultimate).

The high-end duty the Omega Protocol (Ultimate) has been added

What if Omega’s relentless testing had continued, and provided the elusive answer it sought?

The minstrel’s words invite you to imagine this scenario─to entertain the possibility of that which may have been─and follow the experiment to its ultimate conclusion. 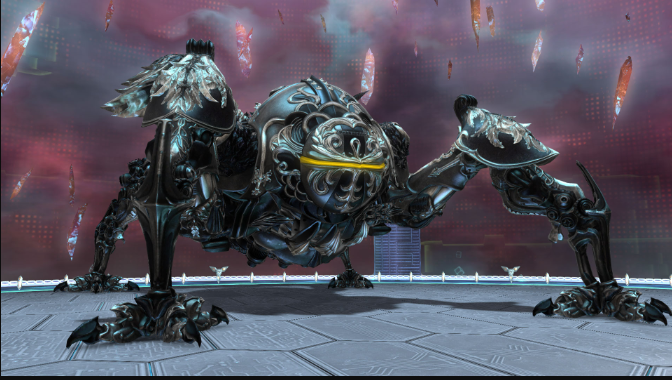 After completing Abyssos: The Eighth Circle (Savage), speak with the Wandering Minstrel in Old Sharlayan (X:12.7 Y:14.2) as a level 90 Disciple of War or Magic.

The Omega Protocol (Ultimate) can only be accessed via the Raid Finder after forming a party of eight players who have all completed Abyssos: The Eighth Circle (Savage).

Upon completing the Omega Protocol (Ultimate), players can earn a separate reward once per week. Players who have yet to receive that week’s reward can still claim it even if other members of the party have completed the duty prior to the weekly reset.

New items have been added

The following issues have been addressed

Other various issues have also been addressed.